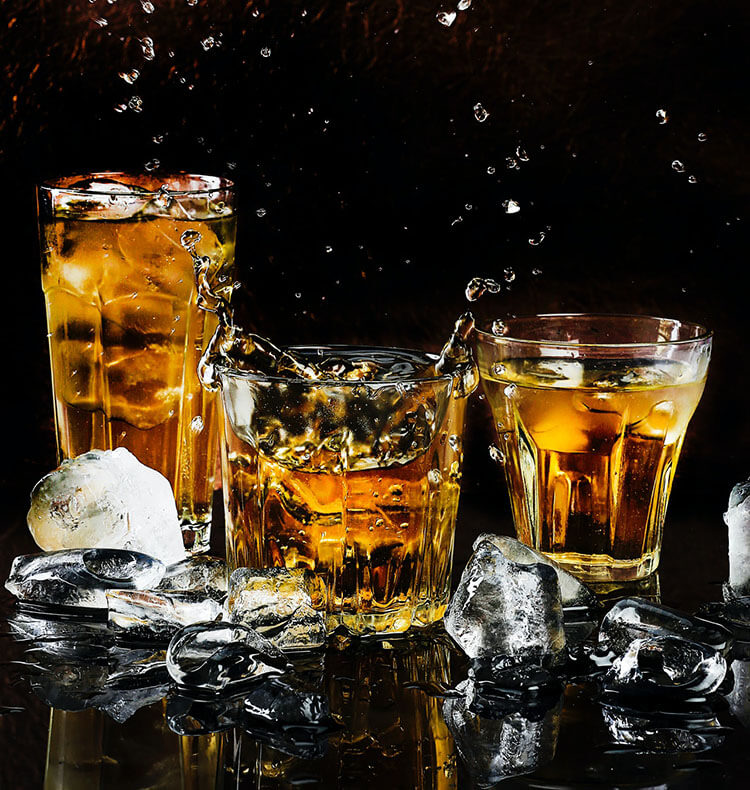 There’s not much like traveling to a new city for the first time. New sights and smells await around every corner as you take in the latest offerings while exploring with child-like exuberance. The excitement of the unknown gives us a visceral thrill as we escape the mundane of our everyday lives. We all have various reasons for hitting the open trail. Some long for historical monuments, others search for the perfect beach, while foodies chase Michelin star dining as they trot around the globe. But for some, it’s all about whisky.

If you’re an aficionado of this rich brown elixir, chances are at some point you’ve thought about a whisky-cation. Whether it be to a neighboring state or half-way across the world to explore its origins, there are great whisky destinations to be found across earth. Let’s take a look at seven cities to put on your bucket list.

We’d be remiss not to start with Scotland, the grandfather of whisky. Speyside, not so much a city as a region, is a land of breathtaking scenery, jaw-dropping castles, but most importantly – whisky. The historic region boasts by far the most distilleries with over 45. Highlights include Dufftown, which is located near the middle of the region and is the birthplace of household Scotch whiskies like Glenfiddich and Glenlivet. There isn’t a better way to spend a day than a walking distillery tour through this charming town and no better place to clank Whiskey Glasses with good company.

When you think of whisky, you might not think of the tiny Asian country of Taiwan – but you’d be wrong. The gigantic Kavalan distillery located in the lush hills of Yuanshan Township, Yilan County, is one of the most popular whisky lover’s destinations in the world. A multi-winner of ‘Visitor Attraction of the year’ by the World Whisky Awards, this scenic distillery produces top-notch whiskies that have gained worldwide attention. The distillery is home to over 1-million visitors per year. 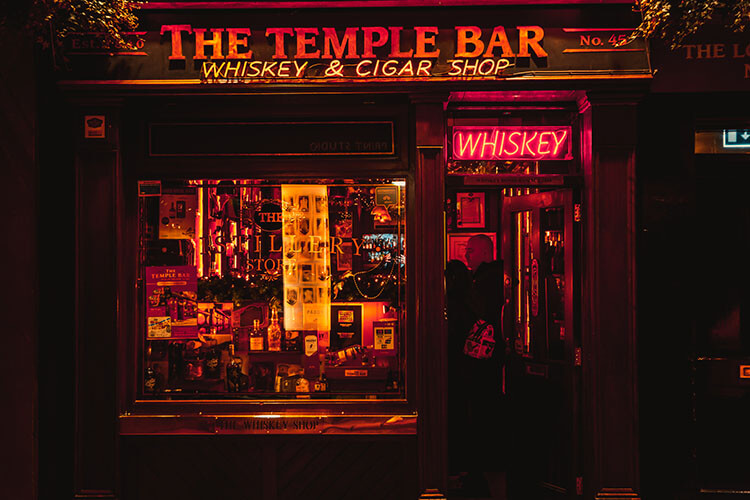 Ireland is right up there with Scotland when we hear the word whisky. Whether it’s the renowned Jameson in the Republic or the esteemed Bushmills in Northern Ireland, the Emerald Isle packs a punch. Head to Bow Street distillery in Dublin to soak up an all-encompassing experience, including workshops and classes, blending your own whisky, and Jameson cask tastings. It’s a sensory event that attracts locals and tourists alike and a good introduction to the local culture.

With so much to do in New York, sometimes lost among the mix is its thriving whisky scene. In a place of such rich culture, divine gastronomy, and bustling nightlife, it’s only natural that the Big Apple would know a thing or two about spirits. Whether you want to hit a funky whisky bar after a Broadway play or devote an entire day bar hopping between Brooklyn, Manhattan, or Harlem, you’re bound to find somewhere extraordinary to indulge. Two of the better-known distilleries in the city are The New York Distilling Company and the Kings County Distillery. 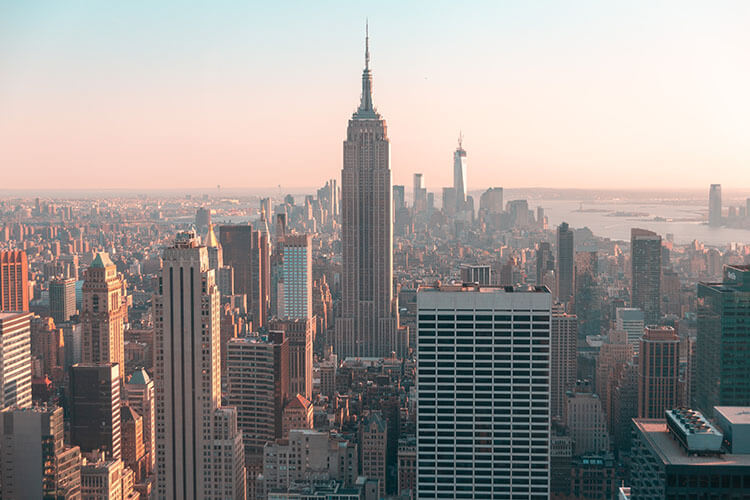 Home of the world-famous Jack Daniels distillery, the tiny town is a can’t miss for those that want to experience a tour of the iconic distillery. Aside from a Jack sampling tour, there isn’t much else to do here. So, once you’re done, you’ll want to make your way to Nashville to really get your drink on in a whisky-loving party town that has something for almost everyone.

Not all whisky is bourbon, but all bourbon is whisky, as the saying goes. And the place to be for bourbon is the Kentucky Bourbon Trail. Over 20 distilleries dot the trail between Lexington and Louisville and include heavy-hitting classics like Jim Bean, Wild Turkey, Evan Williams, and everything in between. You can buy a pass that will grant you admission to each facility as you embark on a great American road trip that you won’t soon forget. But with over 70 miles of ground to cover, you might want to consider getting a driver so you can have maximum enjoyment while staying responsible. 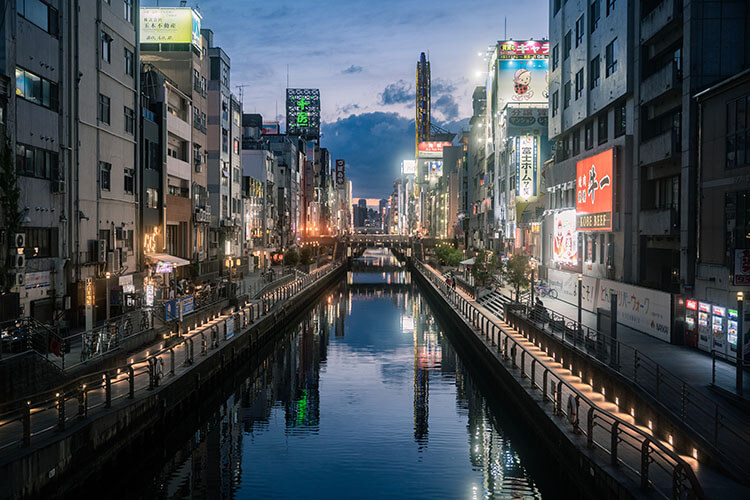 Japan has been ruffling feathers in recent years as the world has begun to discover that it’s more than just sushi, anime, and mind-blowing technology. A highly underrated whisky scene has gained prominence as the country continues to rack up awards for its spectacular spirits. Osaka, Tokyo’s gregarious sister-city, is home to hundreds of fashionable cocktail bars where you’ll be able to imbibe on the country’s finest. Most notably, though, is the Suntory Yamazaki Distillery, Japan’s oldest, just outside of Osaka. Enjoy a tour, and you’ll be able to sample the Yamazaki 12 Year, which is a former winner of ‘World’s Best Whisky’ in the International Spirits Challenge.

As we eagerly await the world to open its doors again, it’s a nice escape to daydream of our next adventure. For whisky lovers, now is the time to plan your next great trip to one of the amazing destinations detailed above. When we are finally able to raise a glass and enjoy a tipple without a mask or social distancing, let’s make it count in one of the world’s fabulous fine whisky havens.

Romantic ways of celebrating your wedding anniversary at home