Visiting Komodo National park should be on the top of everyone’s travel list. The pink shimmer of Komodo Beach, the sparkling turquoise waters, the rainforest’s luscious greenery, and the exquisite wildlife are only a few of the things that make this trip a mind-blowing experience. 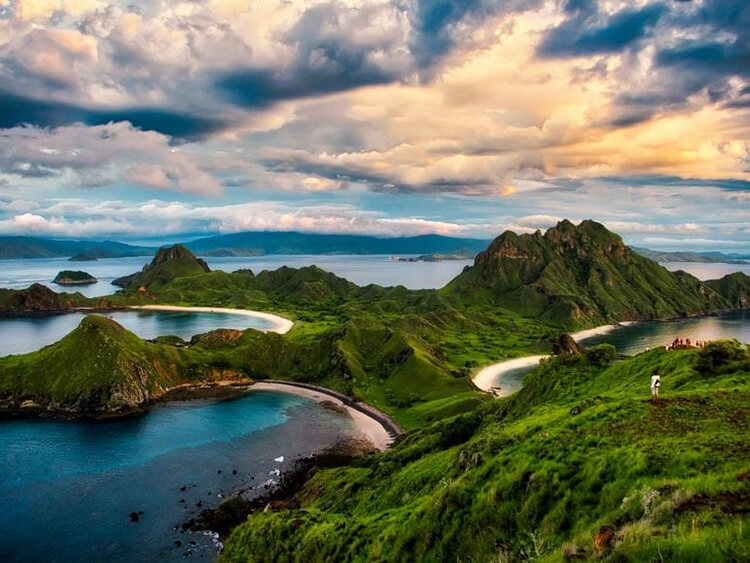 Komodo National Park is a UNESCO World Heritage Site and it comprises three large islands (Komodo, Padar, and Rinca) and 26 other smaller ones. It was established in 1980 for the sole purpose of helping protect the Komodo Dragon, the world’s largest lizard. Today is also listed as one of the 7 New Wonders of The World.

Here is a list of all the things you should see and do while in Komodo National Park.

This amazing reptile, which looks like something out of a Jurassic Park movie, can be found on Komodo Island and Rince Island. The Komodo Dragon can’t be found anywhere else in the world and its prehistoric look will surely leave you in awe. You can spot the endemic Komodo Dragon on beaches and in the rainforest. You can even walk among them just to make sure you keep some distance since it is a dangerous animal. 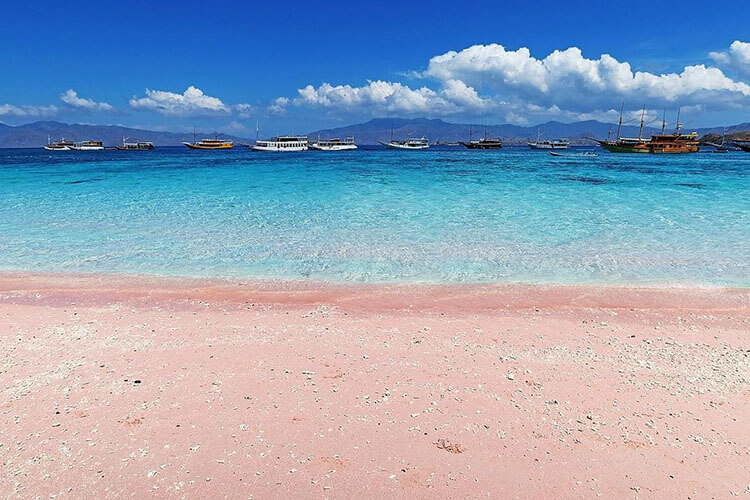 The Pink beach or otherwise known as the Komodo Beach is a literal pink sand beach in Padar Island. It gets its beautiful reddish tint from rare specific microorganisms that have a red shell and live in the coral reefs near the coastline. Once this organism touches the white sand it magically turns pink.

Hugged by bright green hills on one side and deep blue waters on the other side, Komodo Beach looks like a fantasy land. This beach is a rare natural phenomenon. There are only a handful of pink beaches in our world, so if you are in Komodo National Park make sure you don’t miss this one.

The island of Padar is shaped like an X and it’s the home of a pink beach, crystal white beach, and a black sand beach. Perhaps the only place in the world that has 3 colored beaches. Imagine seeing all that from above.

The hike to Padar’s Viewpoint is 20-40 minutes depending on the pace. Along the way, you will witness some epic island views. The otherworldly furrows and peaks in the distance will leave you absolutely speechless. It is said that at the top of Padar you can experience a sunset or a sunrise like nowhere else, so you can start your hike in time for a sunset or a sunrise.

Float in The Rangko Pool Cave

Situated very close to Labuan Bajo town, the fabulous Rangko Cave is a must-visit in Komodo National Park. Accessible only by boat, this miracle of nature has a turquoise seawater pool in the middle in which you can float or even dive. The tip to the cave makes a wonderful and relaxing day excursion that is recommended you take when the tides are low. You can also explore the Rangko village and try some of its famous local cuisines.

Manta Alley is one of the most famous diving and snorkeling spots in Komodo National Park as well as in the world. In the Manta Alley, you have the rare opportunity to swim among the amazing sea creatures called manta rays. This spot is every diver’s dream come true but whether or not you are one or not, is something that you can’t pass while visiting Komodo National Park.

The Alley is located on the far south side of Komodo Island. Inside the Komodo Island’s bay, you will encounter some rocky outcrops on the surface. Below it there is a 10-15m deep dive side with a rich underwater world. In The Alley, you can find large rays which aren’t at all dangerous and also it’s common to see barracudas and big parrotfish.

Swim in The Cunca Rami Waterfall

This hidden gem is located in the main city of the island Flores, Labuan Bajo. The best way you can get there is with a motorbike. It makes the visit even more fun and you will be surprised by the stunning views of the island on your way there.

The waterfall itself is a very secluded spot, guarded by some marvelous high stone walls with yellow beehives and tropical greenery. Feel the power of a waterfall stream while taking a shower under it and take some amazing photos. Spend the rest of the day swimming and eating fresh passion fruits that grow around the waterfall.

Stargaze on a Beach

The last but certainly not least thing you must do while visiting Komodo National Park is stargazing at night. Most people have never seen The Milky Way with a naked eye. Due to the fact that Komodo National Park is mainly uninhibited and not polluted with a few night lights, here you can enjoy the sight of unspoiled skies with millions of bright stars while laying on a sand beach and sipping on a tropical cocktail. 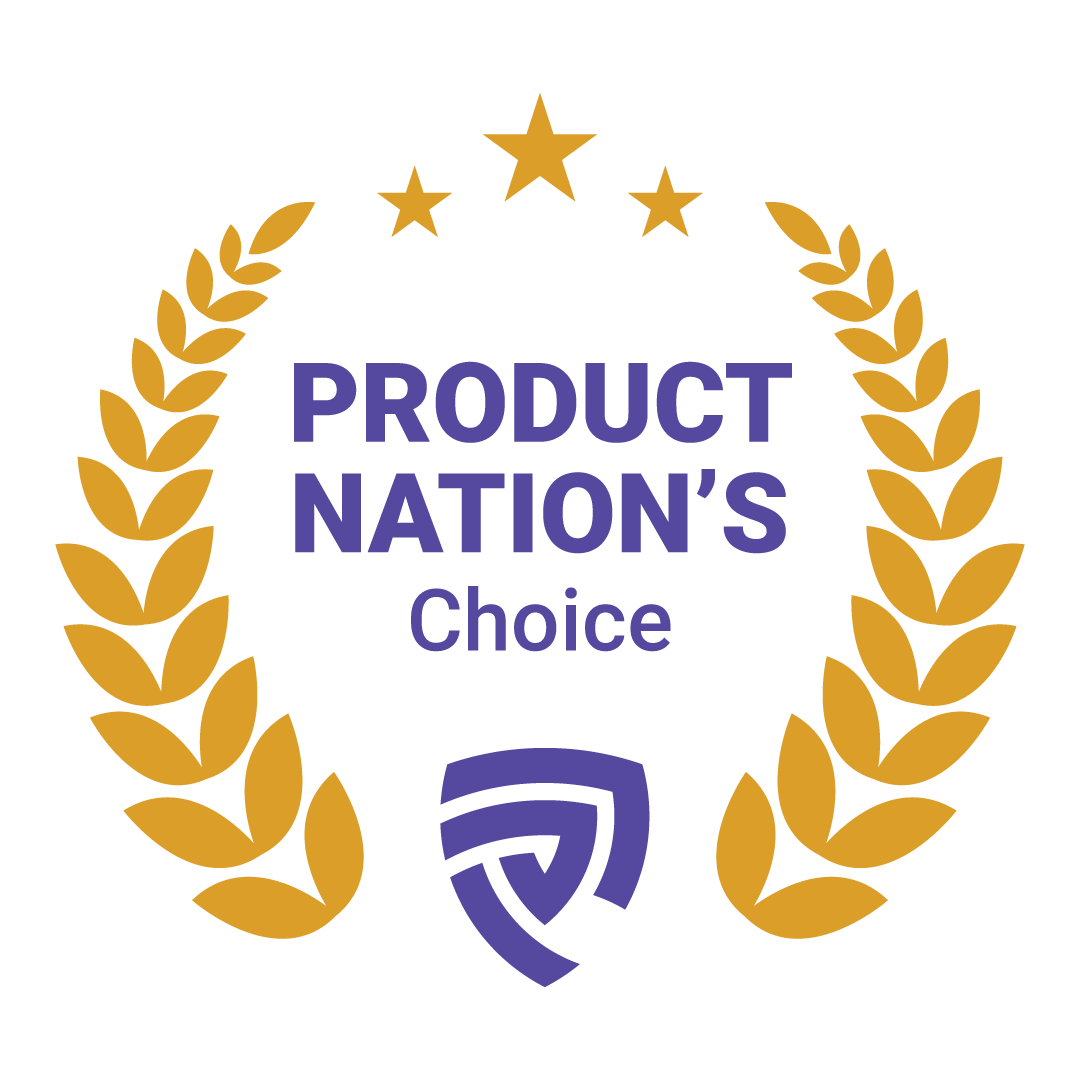 The best travel insurance: Critical aspects to be kept in mind